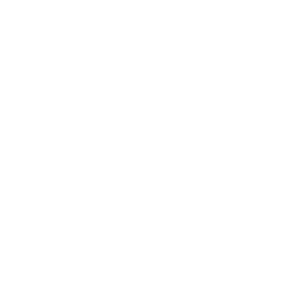 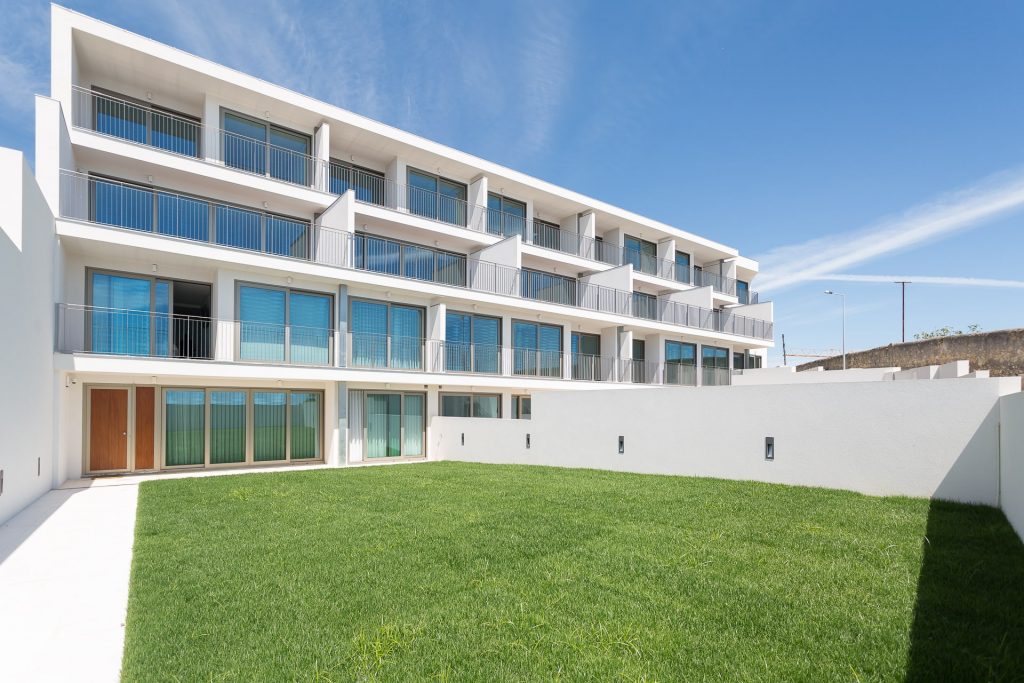 It is a Porto Sense the panoramic view of the imposing Arrábida arch bridge over the Douro River, uniting Porto and Vila Nova de Gaia. It is this 180o view from the Douro River to Foz that named the Panorâmico project and makes it absolutely breathtaking. The Panorâmico Nascente and Panorâmico Poente buildings were designed by architect Rogério Cavaca in 2007. In 2017, they appear implanted on the land, 50 meters above the river bank, strategically positioned for breathtaking views and optimal sun exposure.

“When the project was started it was thought that this site was really a very interesting place – Arch. Rogério Cavaca”.

After years of successive postponements, because in Portugal the sector went through a deep crisis, the real estate developer Imolimit – from the Omatapalo group – started negotiating the acquisition of the lot to start construction right away. We were in 2017.

That same year, a few months earlier, Imolimit had started its real estate business in Portugal and was looking for a project that would embody its mission of leaving a mark on the city. It achieved this in two ways: it left a landmark at the entrance of the and made Panorâmico a landmark of its presentation to the Portuguese real estate sector.

Filipa Valdemar, Imolimit’s architect, says that Panorâmico immediately proved to be a winning bet. We didn’t even need to promote it; people passing by the Arrábida Bridge would see the crane and come to us for information. We even had a waiting list. Naturally, the timing helped, since 2017/2018 was experiencing a real estate boom, but the positioning on the river escarpment and the guarantee of an unobstructed view ‘ad eternum’ were determining factors in closing the deals. ‘We sold everything to Portuguese families which brought us additional satisfaction.’ 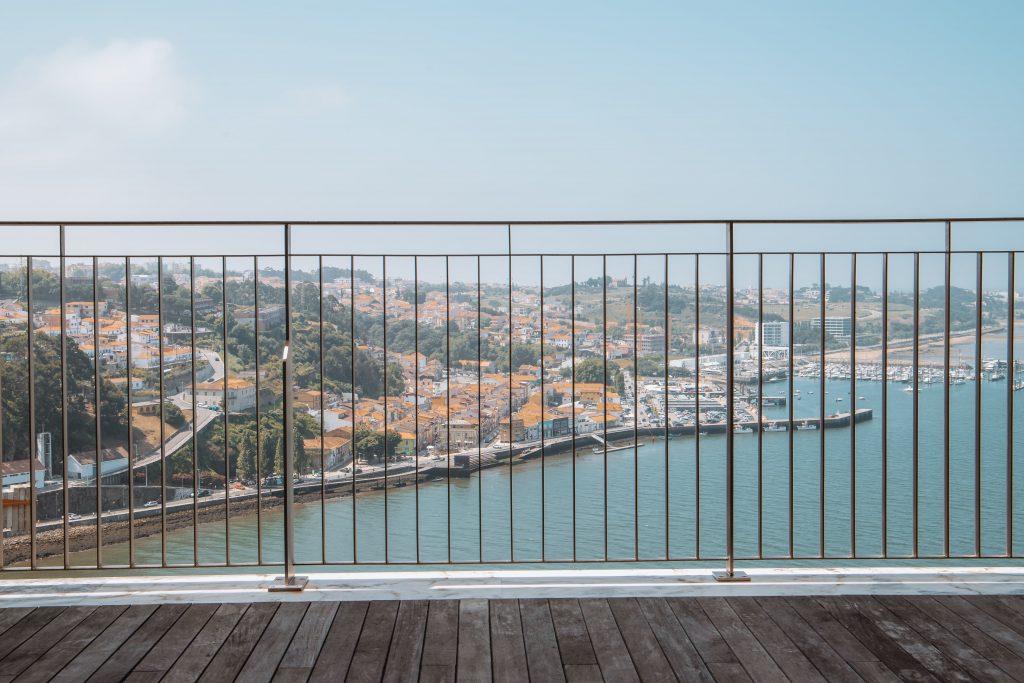 Opening onto the river, the CP 155-LS sliding doors and the CS 77 windows in the hidden sash version for the smallest view of aluminum, ensure thermal and acoustic efficiency and good performance for many long years, in total compliance with sustainability standards in the sector. The transformation and installation of the Reynaers systems took place at the hands of the Omatapalo’s Civil Locksmiths Department. It is in fact ‘the frames that we have received the best feedback from owners who feel in their daily use the acoustic and thermal comfort they provide’, says Filipa Valdemar. 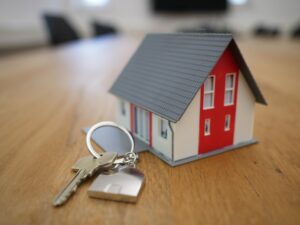 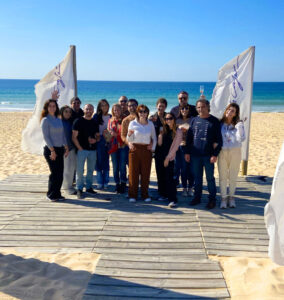 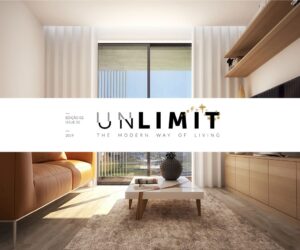 Contact us and get to know all the real estate solutions that are right for you.

Subscribe to our free newsletter and receive the latest news about our projects.